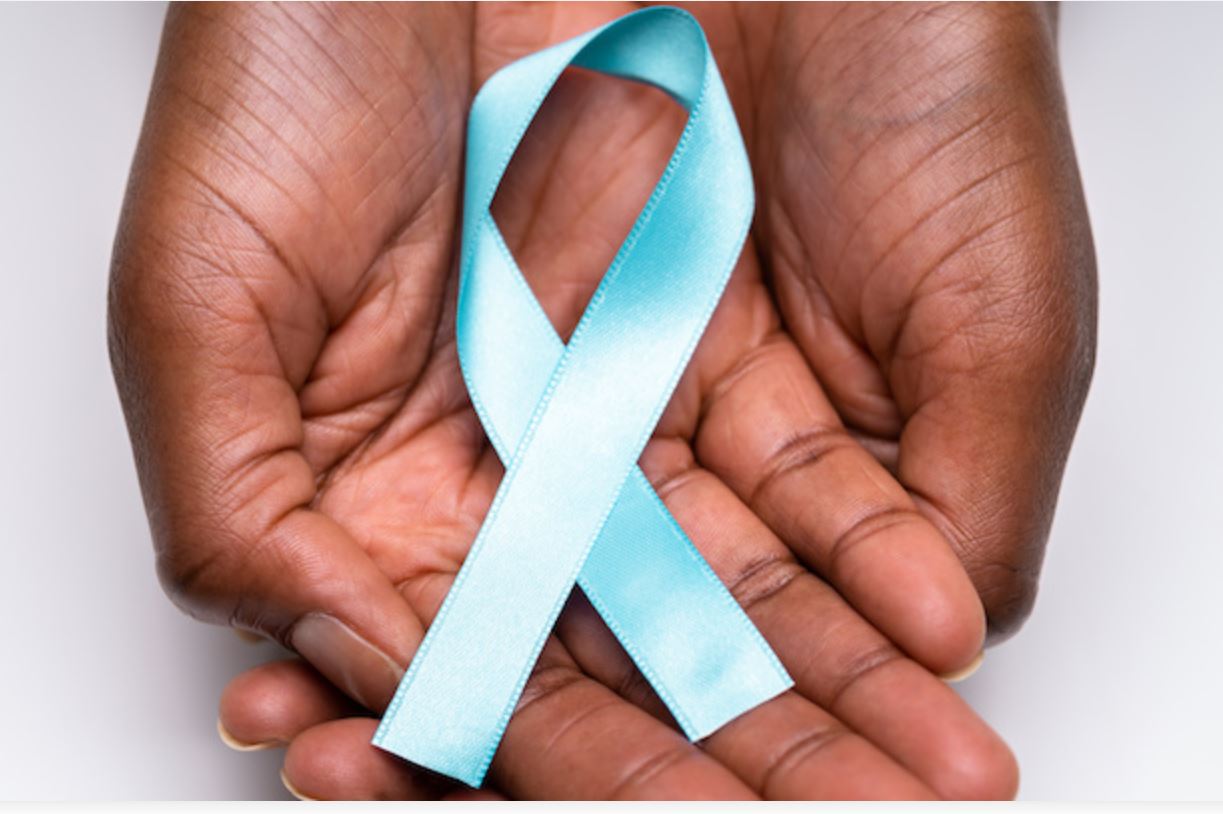 What is Human Papillomavirus (HPV)?

Human papillomaviruses (HPVs) are non-enveloped, circular, icosahedral, dsDNA viruses with a diameter of about 55 nm. Both cutaneous and mucosal epithelia are infected. Over 200 distinct HPV genotypes are known to primarily result in benign lesions or warts. Verrucas (plantar lesions) are caused by HPV genotypes 1 and 2 (HPV1, HPV2), whereas common warts are brought on by HPV genotypes 2 and 4 (HPV2, HPV4). However, about 40 HPVs are sexually transmitted illnesses of the anogenital area. These infections typically produce lesions in the anogenital region, such as genital warts (caused by HPV6 and 11) or other lesions (condyloma accuminata; caused by the other anogenital-infective HPVs). These lesions have been found on women’s cervixes, vulvae, vaginas, and anuses. There is proof that men can have HPV-related anus and penis lesions.

The Biology of human papillomaviruses notes that that the viruses enter the epithelium via microlesions and infect basal epithelial cells, where they replicate 50-100 genomes per cell. When cells divide, one daughter cell remains in the basal epithelium, while the other migrates up to the next level and begins to differentiate. The viral DNA will segregate with the two daughter cells and replicate to maintain the 50-100 copies per cell at this stage. The virus is hampered by the fact that one daughter cell begins to differentiate because it requires the cell’s replicative machinery for viral DNA synthesis, and a terminally differentiated cell contains few or no replicative enzymes. As a result, the virus must stimulate G1 to S-phase progression in the face of a terminally differentiated cell in order to create the proper environment for DNA replication. The virus does, however, necessitate some level of differentiation because the late promoter, which regulates the mRNA coding for the capsid proteins, is only activated in partially differentiated cells. As a result, the virus separates G1 to S-phase progression from differentiation, and both processes occur in the same cell. As infected cells progress up the epithelium and partially differentiate, viral DNA is amplified in the granular layer, and late gene transcription and translation occur near the epithelium’s top, with viral particle assembly occurring in the cornified layer.  The epithelium’s top layer sheds off infected cells, which can then be directly transmitted to people. Alternatively, infected cells may remain in the environment before the virus is transmitted to a new epithelial surface. This is especially true for viruses that infect cutaneous surfaces. Contact during sexual intercourse can result in direct transmission of viruses infecting mucosal surfaces.

HPV can cause many types of cancers mainly transmitted through sexual encounters.

There are 3 common methods for HPV detection:

Of these 3 methods, DNA detection can be done in the earlier stage of HPV infection versus the other methods noted. As noted, this is advantageous as early detection is so very important to halting tumor progression.

In order to conduct HPV testing, there has to be a sample collection which is typically done via:

Upon collection, the most common testing methods are PAP and the HPV DNA test.  In regards to the former, the lab technician will look for abnormal cells under a microscope.  The PAP test does not detect the presence of HPV and it is subject to human error.  Moreover, in certain geographies, as high as 80% of women in Africa are unaware of the test itself and others pass on testing because of a lack of willingness to expose their bodies in addition to having a fear of the outcome of the test itself (Kehinde Awosan et al, 2018).  The HPV DNA test – preferred by the World Health Organization –  is done by PCR method which amplifies HPV DNA so that the instrument can detect the presence of HPV.  PCR is a highly sensitive method and thereby allowing for early diagnosis and greater accuracy.

Cervical cancer is a serious health problem that affects many women in the United States and globally. HPV is the most common cause of this disease.

We would love to hear from you about your HPV extraction needs and walk you through our walk-away, fully automated nucleic acid extraction solutions in addition to our qPCR kits.

Lab Automation: Driving or Hindering Innovation in the Lab?