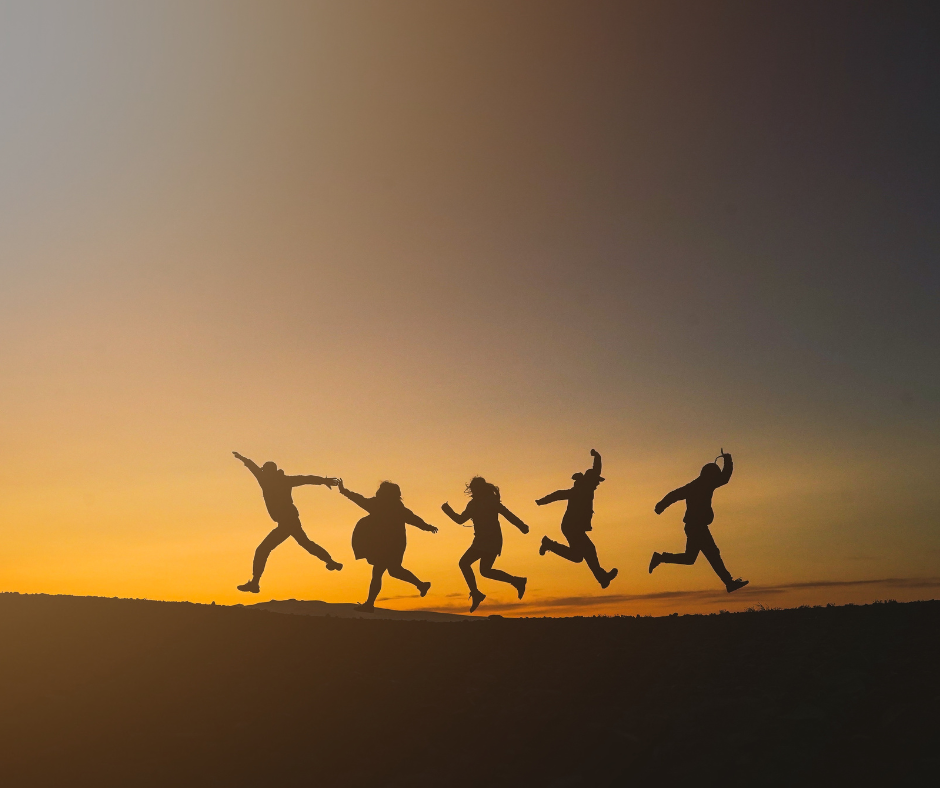 Next Generation Sequencing (NGS) can sound like a mouthful and it almost implies that it is highly complex.  It doesn’t have to be and the purpose here is to shed some light on it and allow for a better, more well rounded understanding for those of us who are not experts in this regard.

NGS, also known as high throughput sequencing, is a catch-all term used to describe a number of different modern sequencing technologies.  NGS can be used for DNA sequencing or RNA sequencing, and there are several overlapping ways that DNA or RNA can be sequenced. The most common method of NGS currently involves generating millions of copies of your sample and then using an automated system to read the sequence of all these copies simultaneously. The information generated by this process is used to create reads that can be aligned back on themselves, which produces highly accurate results compared with older methods.

NGS + DNA code and its Importance

Why is NGS so important?  Well, all of life is coded in its DNA.  Simply put, DNA code has the instructions needed to make the proteins and molecules that are essential for growth, development and health.  The ability to therefore read the DNA code is critical to the understanding of how mutations in DNA cause disease and how we may best respond to medicines.

In 2001, the cost of sequencing the human genome was $2.7 billion.  It was known as Sanger sequencing and it required laborious laboratory procedures; it was expensive; it took months or years to complete each project; one person could not handle more than one project at a time (i.e., doing “omics” studies was out of reach); samples needed to be analyzed in batches rather than individually; and the process required extreme precision—if even one base pair was left out during assembly or if it was put in the wrong place during assembly then all downstream results would be inaccurate.

The most important technique in next-generation sequencing is parallelization, a way to speed up the process of sequencing DNA. This approach is used in order to increase the throughput of sequencing and thus allows for a higher number of reads per genome.

Parallelization works by splitting samples into tens or hundreds of smaller reactions that can be run simultaneously on a single instrument (or sequencer). Each reaction produces data from a different part of the genome, allowing researchers to rapidly assemble full-length sequences from tiny fragments.

In this regard, NGS – compared to Sanger Sequencing – has allowed for a significant increase in speed and massive reduction in cost (you can sequence the whole human genome in a day for under well under $1,000). It has also allowed for greater accuracy.  Repeats are intrinsic to NGS, as each read is amplified before sequencing, and because it relies on many short overlapping reads, so each section of DNA or RNA is sequenced multiple times. Also, because of its speed and low cost, you can therefore run more repeats than compared to Sanger Sequencing and the higher number of repeats means greater coverage.

NGS protocols – whether it be Illumina or ThermoFisher for example – adhere to 3 basic steps:

The rapid adoption of next-generation sequencing has been made possible through advances in technology that allow researchers to analyze high volumes of data quickly and produce accurate results. This has led to an explosion in the amount of genetic information available on any given species, which is why NGS is now considered the de facto standard for studying genomes.

If you’re interested to hear more about how we can help with our NGS kits as well as how you can build your own custom targeted panel, we would love to hear from you.