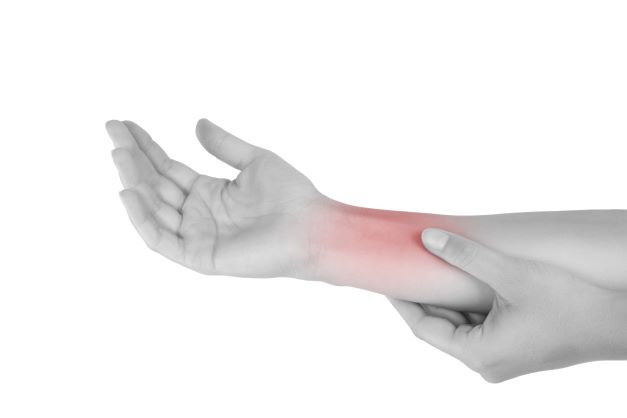 The pipette is a key tool in the lab.  The typical lab technician spends an average of 500 hours per year undertaking pipetting activities.  This equates to approximately 2 hours per day.  It is a little wonder therefore that lab induced Repetitive Strain Injury (RSI) is a serious issue.

Repetitive Strain Injury is not Trivial

RSI is defined as repeatedly performing the same movements resulting in inflammation and damage to soft tissues.  It most often affects forearms and wrists as well as hands and fingers.  Symptoms, such as pain, tenderness and swelling typically start off gradually before becoming more intense and more constant.  Pipetting has been identified as one of the main activities that may lead to RSI and especially so in labs that are heavily invested in manual liquid handling.

Why Labs Need to Care About RSI

A study by the University of Pittsburgh has shown that there is a significant increase in the risk of hand and shoulder discomfort when laboratory technicians pipette for more than 300 hours per year. That is the equivalent of 1.3 hours per day for a 50-week work year. Recall that the average lab technician actually pipettes for an average of 2 hours per day (500 hours per year).

There are several reasons why labs should be concerned.

As noted, for every impact, there are further multiple consequences which only exacerbate the issue.

What Can Be Done?

There are multiple steps that labs can take to combat RSI.  These include:

There are many things that can be done in addition to the simple changes noted above.  The biggest game changer however, is to avoid doing repetitive activities- such as pipetting – completely.  In order to do that, labs would need to consider implementing an automation solution to take over instead.

Automating liquid handling would significantly reduce the risk of RSI in the lab and all the negative, unwanted consequences by simply having a machine take over the repetitive and injury-prone activity of pipetting.  There are plenty of other benefits to automation such as enhanced safety, higher throughput, enhanced efficiency/productivity and less errors amongst many more.

Reach out and discover how we can help reduce RSI in your lab today and allow you to leverage the benefits of lab automation.

How to Define Lab Automation

Many times we hear from those in the lab automation space, that they struggle to…

The decision to implement an automation solution in your lab can be a daunting one. …

Lab Automation & Change Management: Why Your People Have to be Part of the Solution

Copyright MESLO Americas 2022 - All Rights Reserved
Back To Top