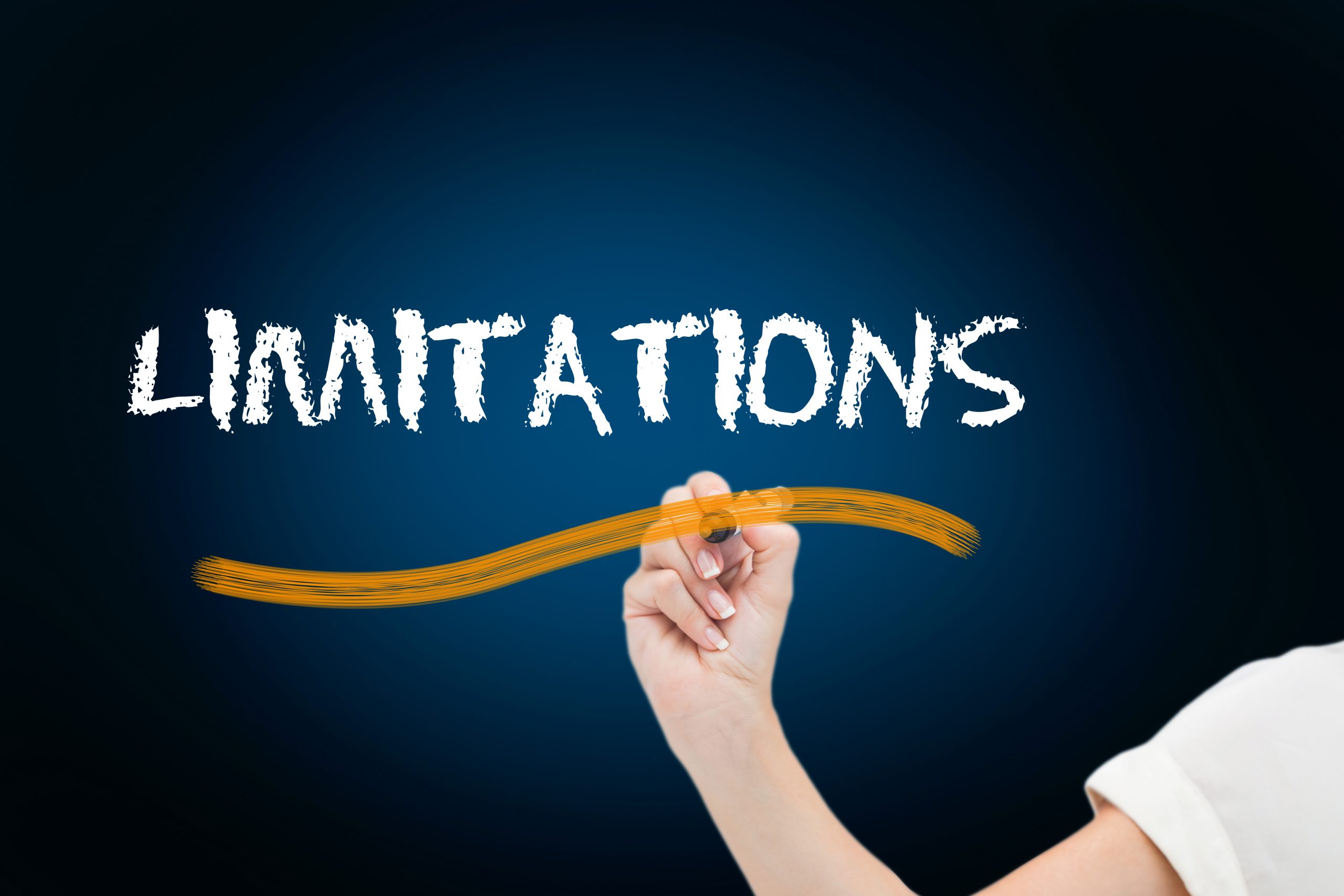 The benefits of lab automation have and continue to be shared.  There is plenty of justification to do so and a lot of work behind it to verify the benefits accordingly.  At the same time though, it’s important to consider and look at the limitations of lab automation.

Automation itself is not a guarantee of success or indeed a free pass necessarily to the various benefits it presents.  There is still work to do to ensure it delivers on its promise and understanding its potential limitations can help in that regard.

There are a number of lab automation limitations to explore.

In spite of the several limitations of lab automation, they have to be weighed against the very real benefits including but not limited to cost savings, greater productivity, more time for value added activities and less errors.  Moreover, understanding those very same limitations can help with a successful transition to an automated environment.  For example, consideration must most definitely be given to people, and they will need to be convinced and shown how automation will actually help them in their role and indeed, enhance their role.  Moreover, equipment can be future proofed with careful consideration and, planning for times when automation doesn’t work as it is supposed to, can be useful to avoid significant down times and an inability to perform certain tasks.

Limitations are not there to be used as reasons to necessarily push back against the idea of automation but rather to avoid any automation hyperbole and more of an understanding that it is immensely useful but only when implemented correctly and with the support of the wider team.