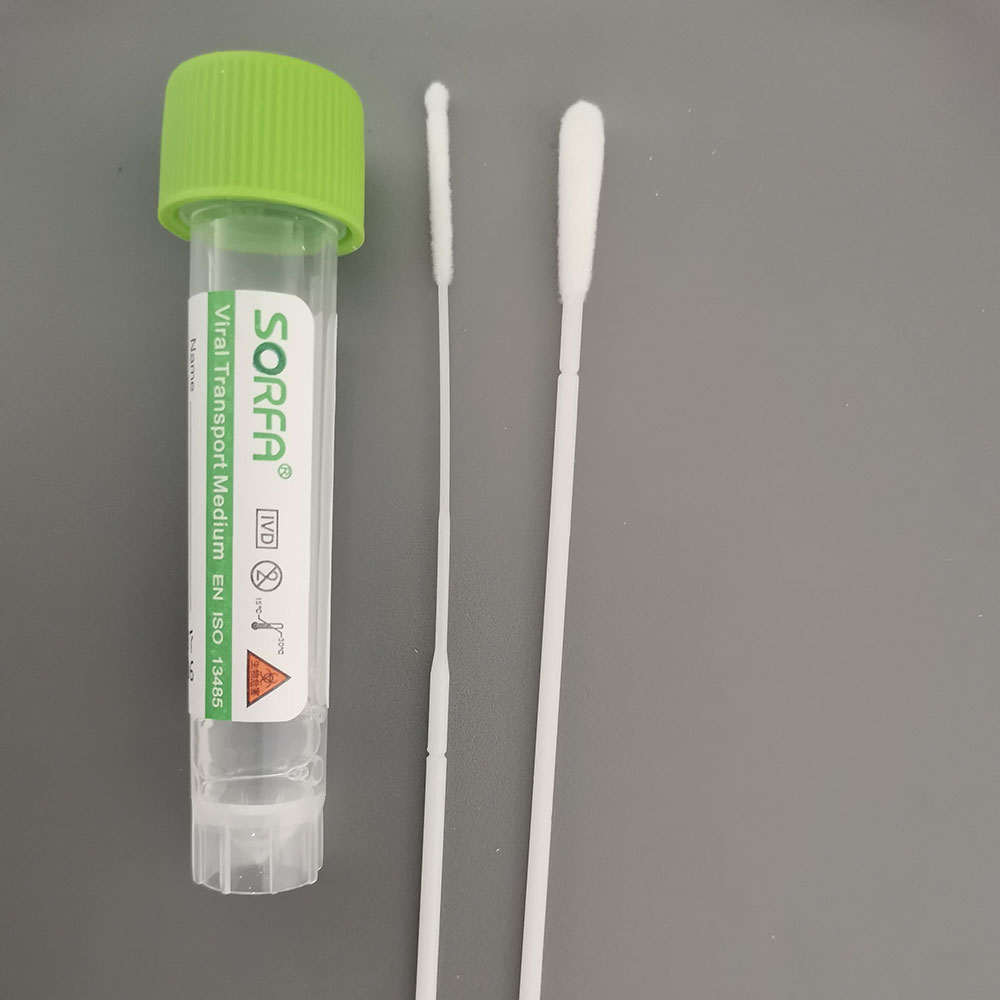 The COVID picture in the US is relatively stable with cases averaging approximately just over 106,000 cases/day per the CDC.  Even so, scientists and experts alike are concerned.

Apprehension and skepticism of the numbers are being driven by factors such as:

Moreover, the CDC’s monitoring of SARS-COV-2 viral RNA in wastewater highlights that most of the country is recording moderate to high SARS-COV-2 levels.  Wastewater surveillance can be an early indicator of rising COVID-19 cases in a community.

As per the CDC, the BA.5 subvariant of Omicron is the dominant strain in the US and it is particularly capable of evading immunity.  More worrying even than the greater antibody evasion, are preliminary indications that BA.5 tends to accumulate in the lungs and thereby making it more severe and more reminiscent of Delta.  It should be noted that the initial indications are based on a study published on June 10th, 20022 on medRxiv – a Yale and British Medical Journal affiliated website.  This is a preliminary report that has not been certified by peer review.

That hasn’t stopped experts such as, Eric Topol, professor of molecular medicine at the Scripps Research, warning that “there’s an under-appreciation of what it’s going to do to the country and it’s already exerting its effect.”

The Kirkby Institute of Australia notes that BA.5 “has changed where it tends to accumulate, along with an increased transmission potential in the community.”

Whilst levels are still below previous waves, hospitalizations are steadily increasing as of late and as reported by the NY Times, “there are more than 33,000 people in American hospitals with coronavirus on any given day.”  As BA.5 continues its dominance, it is more likely for a continued growth in cases and hospitalizations.

Joel Achenbach of the Washington Post remarked that “Americas has decided that the pandemic is over.  The coronavirus has other ideas.”

This is a virus that is constantly evolving, adapting, being more evasive and subsequently, more transmissible.  The US ranks 67th in the world in terms of boosters.  It lags behind countries such as Iran, Sri Lanka and Azerbaijan.  Clearly, the “immunity wall” as described by Eric Topol is not great and the virus is finding ways around it.

Akiko Iwasaki, a professor of immunology at Yale University, sums up the current concern amongst experts by noting that, “the virus is not done with us.  I fear that the current human behavior is leading to more people getting infected and acquiring long covid. I fear that this situation can lead to a large number of people with disability and chronic health problems in the future.”

Covid cannot be written off and BA.5 does pose a threat of a fresh wave of infections even amongst those previously infected.  Measures such as masking, improved ventilation and enhanced vaccine development are important.  We also cannot under-estimate the value of PCR testing that remains the Gold standard of testing.

Contact – MESLO Americas to see how we can support your testing needs now and in the future.